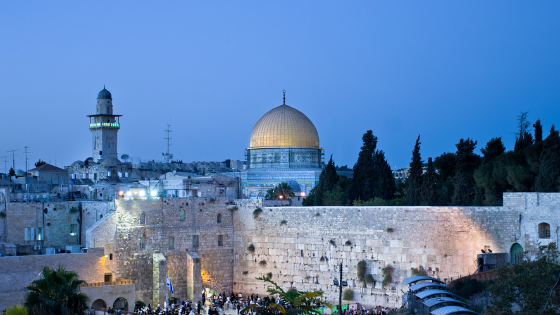 In Hebrew, the word for sin is chet, which means to fall short or miss the mark.  In other words, sin is like a wall or partition that seperates us from our Elohim.  Yah is holy and we must be holy in order to dwell in His presence. Teshuvah or true repentance is the answer - the way Yah gave us to reconcile ourselves with Him.  But what is true repentance?

In English, repentance means a feeling of remorse or sorrow about a wrong one has done.  However, teshuvah in Hebraic thought is much, much more.  From the root word shuv, teshuvah means to turn away from sin and return or go back to YHWH.  It is no coincidence, the root word shuv (sheen, vav, bet), is represented in ancient Hebrew hieroglyphics by a tooth (sheen), which symbolizes something that breaks through; and a house (bet), which represents the dwelling place of the Father.  To make teshuvah is to stop committing the sins that separate us from Yah and fully return to his holy dwelling place or presence.  The high holy day season is YHWH calling us to come back home to Him. (It’s no coincidence that Succot, the Feast of Tabernacles, immediately follows Yom Kippur, which literally represents a return to Yah’s holy tabernacle).

The perfect illustration of teshuvah can be found in the story of the prodigal son. 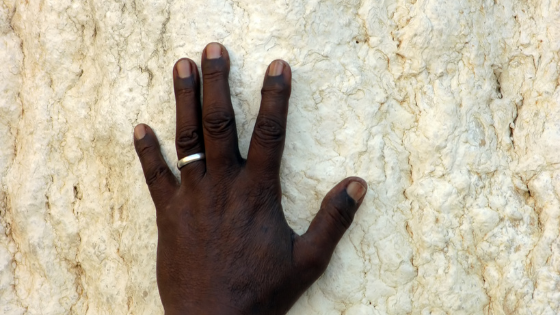 The Sins of the Prodigal Son

The young prodigal son leaves his father’s house to live on the wild side - pursuing a life of partying, prostitutes, drugs - to the shame and heartache of the father.  After his money runs out, he joins a gang and begins to steal and even use violence to seize money and property from the poor and weak.  Each year during the season of teshuvah, the father would send messengers to get him to forsake his wicked lifestyle and return home, to no avail.

With each passing day, the prodigal son began to loathe who he’d become.  His hands and garments were stained with blood.  His heart was heavily burdened with the sins he committed.  He wondered, how could he ever face his father and mother again knowing the evil things he’d done.

Reveal and Request (Confess and a asking for forgiveness)

Finally, as Yom Kippur approached, he heard the shofar blowing in town, coming from the local temple, and he stopped at the door.  When the priest cried out these words, he felt as if he was speaking directly to him:

“Let the wicked forsake his way and the unrighteous man his thoughts; And let him return to YHWH, And He will have compassion on him, And to our Elohim, For He will abundantly pardon.”  Is. 55.7

As he heard of Yah’s mercy and compassion - even for him as a wretched sinner - he was totally overcome with the spirit of teshuvah.  Suddenly, he fell to his knees weeping over all his sins, and he began to confess his sins before YHWH and beg for forgiveness:

"Truly, I have sinned against YHWH, the Elohim of Israel, and this is what I did:  I’ve lied, I’ve stolen, I’ve cheated, I’ve been violent, I’ve laid with prostitutes, I”ve oppressed the stranger and the poor, I’ve done wickedly….  Father, please forgive me!

The priest said, “Son, your sins are forgiven.  Now go and sin no more!”

The young son spent the entire 10 days of awe leading up to Yom Kippur in prayer and supplication before YHWH, seeking the spiritual strength to overcome his inner demons.   He went back and asked forgiveness from all he had offended, and even sought to make restitution for that which he had stolen or to those he’d oppressed.  Further, he gave his time to serve the poor and needy of his community, and people marveled at the different man he’d become. 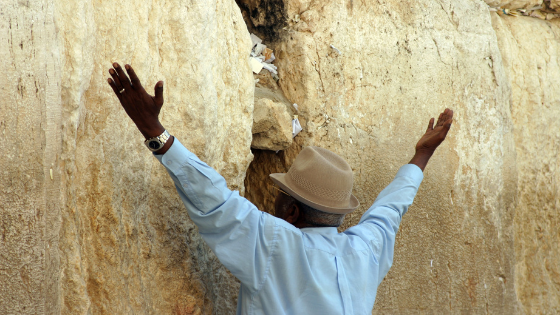 By Yom Kippur, the young son’s sincerity for change was proven and he came before YHWH with a pure heart, ready to go through the fast and receive the atonement of blood sacrifice through Ha Mashiach and Yah’s mercy and compassion.  Word of his teshuvah reached his Father and family, and he joined them in tears of joy and loving embraces under the Sukkah, as they celebrated his return to the family of YHWH in a new mind, heart, and spirit.  As we approach Yom Kippur, the shofar blast on Yom Teruah is YHWH is calling each of us to teshuvah - to forsake our sins and return to Him.

Follow the process of teshuvah of the prodigal son:

May YHWH El Rachamim bless you and yours in this season of Teshuvah!

Or visit the Buy Music page for all music ordering details.  Official release date for the new album is September 30th, 2020!

Get your free copy of the E-book of Teshvah prayers, Download of 'Clean Hands,' and invite to the first listening party/Q&A for the new album by signing up or renewing your contact info on the Sign-Up page.